Chevrolet has confirmed that the SS will be the name of its next sport sedan. It will be used by NASCAR Sprint Cup teams starting at the 2013 Daytona 500.  Production will start in mid 2013 and be sold as a 2014 model.  Displacement and power have not been disclosed but a V8 will be offered.

The SS will be based on General Motors global rear-wheel-drive architecture. GM’s Australian division, Holden, will assemble the sedan, and it will be exported to the United States. It will be most closely related to the future version of the Commodore, which will be on sale then in Australia.

GM has released a photo of the new Chevy SS Sprint Cup NASCAR, which will replace the Impala as GM’s stock car entry. 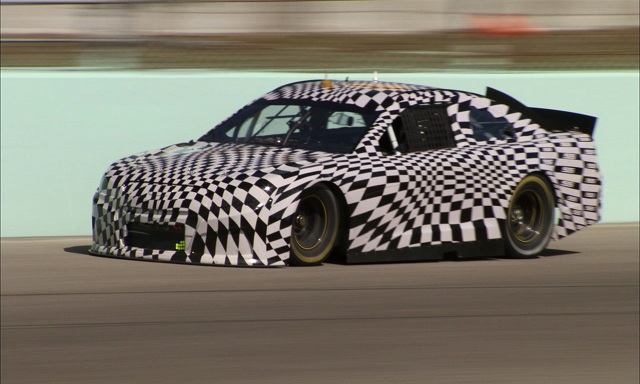