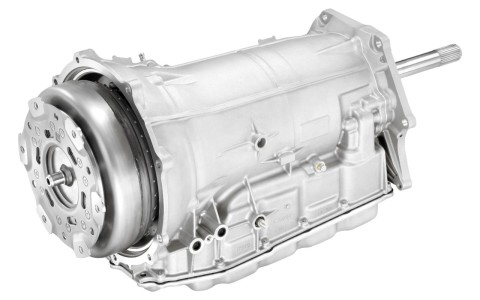 The technology in late model transmissions continues to evolve as new models are introduced. Earlier this year with the all new C7 Stingray making its debut if you chose the automatic option it is equipped with the 6L80 6-speed transmission. The 6L80 has been around for several years and is used in many GM car and truck platforms. With the 2015 C7 coming out soon GM has stepped up yet again. Introducing the 8L90 8-speed automatic transmission. It offers greater performance, higher efficiency and weighs less than the current 6L80. Weight reduction was accomplished by extensive uses aluminum and magnesium.

Earlier this year I attended a private event hosted by GM and had the opportunity to drive the C7 Stingray equipped with the 8L90 Transmission. There were three different driving segments ranging from road course to wide open at a major NASCAR track. The overall experience was absolutely amazing! The most impressive feature is the quickness while paddle shifting.

The all new, Gen II transmission controller analyzes and executes commands 160 times per second, and wide-open throttle upshifts are executed up to eight-hundredths of a second quicker than those of the dual-clutch transmission offered in the Porsche 911.

One key feature in increasing the efficiency of the 6L90 is an industry-first off-axis, chain-driven binary vane-type pump. It is located within the valve body which effectively allows for two pumps in the packaging size of a single. This contributes to lower parasitic losses and optimal priming capability, as well as ideal oil routing to the controls system.

For the hardcore Corvette enthusiast who must have a manual transmission I think the 6L90 option is worth considering. The efficiency, lightning speed paddle shifting and overall feeling of control are amazing. I’m ready to drive a Z06 Automatic now! 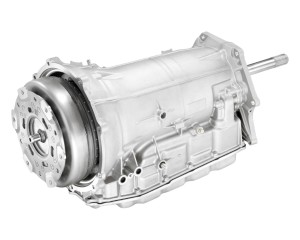 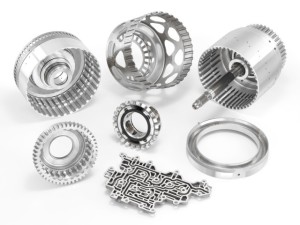 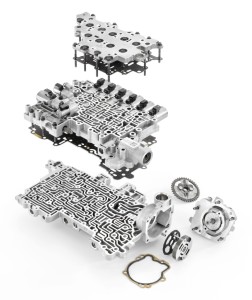