News just in from Detroit, MI—Chevrolet will have a new entry in the 2013 NASCAR Nationwide Series. The Chevrolet Camaro, America’s top selling sports car will make its debut at Daytona International Speedway next February.

It’s nice to see a factory looking car competing in NASCAR. It would be nice to go back to when the bodies were “real” cars and not just templates with different decals. 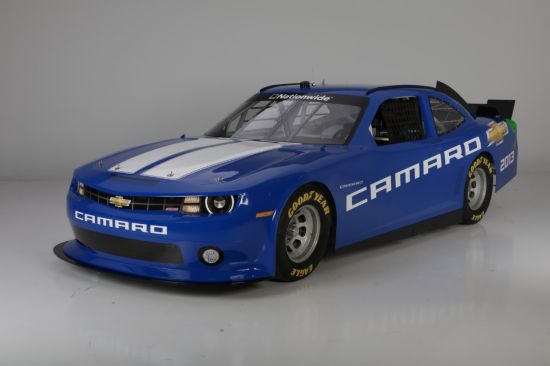 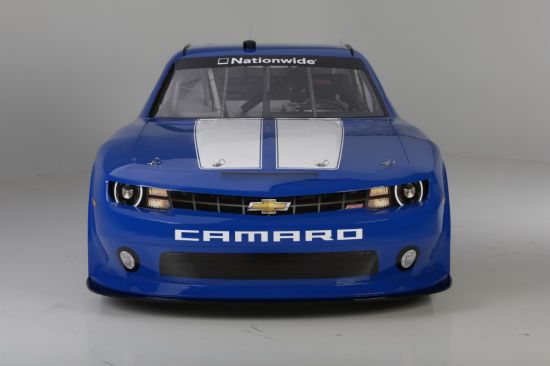 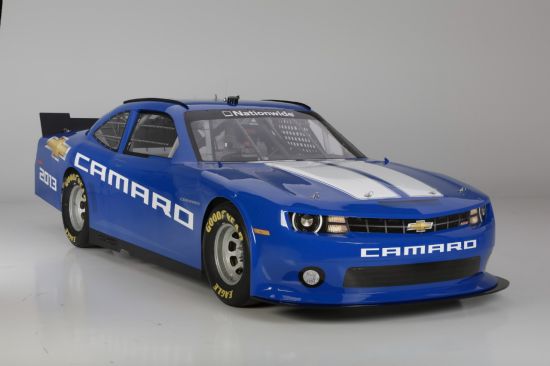