Enders and the GK Motorsports team have won 4 races in 2012. All coming in the last 10 races. Her first Pro Stock trophy came July 1st in Chicago. In 2012 Enders has also raced to 2 other finals, earned two No. 1 qualifiers and set two track records for elapsed time.

The success in 2012 has enabled Enders to move to third in the NHRA Full Throttle Drag Racing Series point’s standings as the Countdown to the Championship reached its halfway point. With three races remaining, Enders is 17 points out of second place and 126 behind leader Johnson.

The LSX Dr. would like to congratulate Erica Enders, GK Motorsports and Chevrolet for another NHRA Pro Stock Victory. We look forward to the race for the Championship. 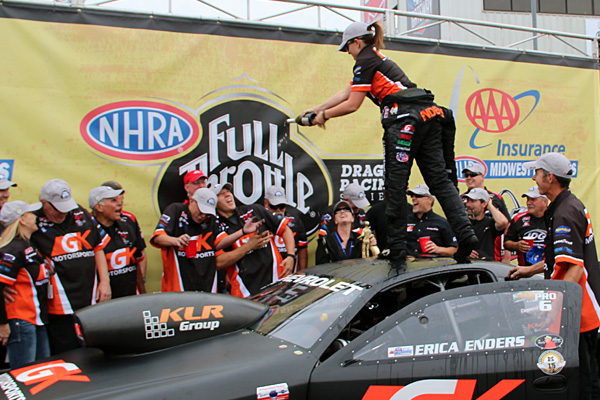 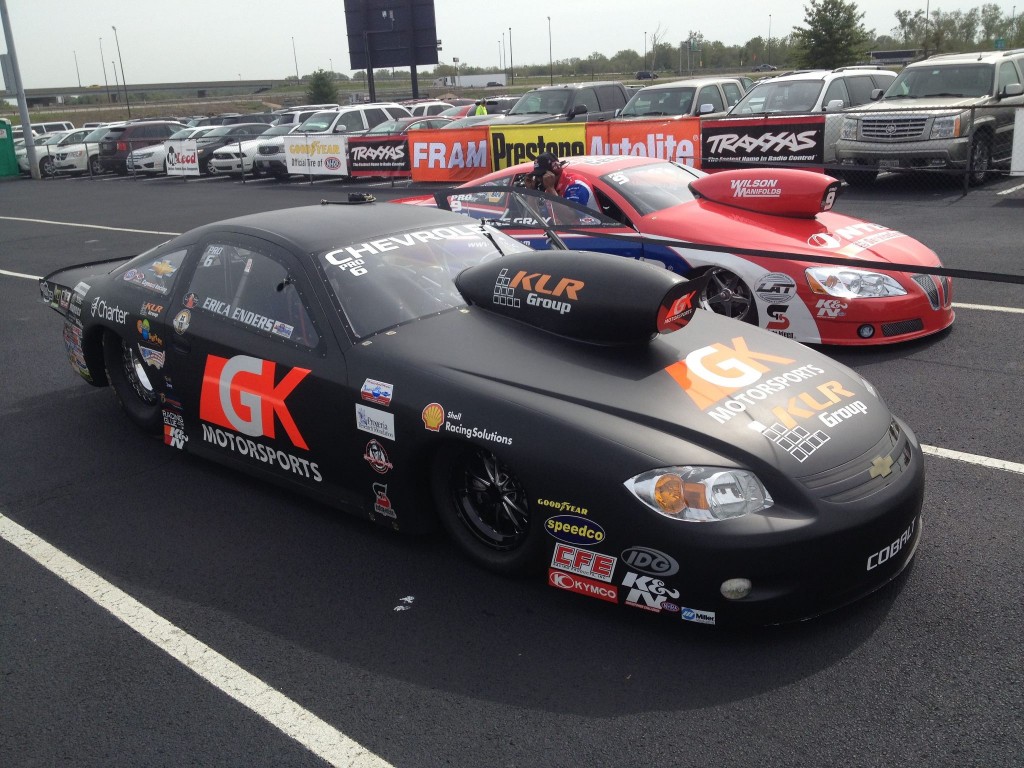