On December 13, 2012, GM revealed three new Gen V EcoTec3 engines. All three will be available in the 2014 Silverado/Sierra full size pickups. GM engineers have designed these engines to be used for the way customers use their trucks in the real world.

All three engines feature direct fuel injection, cylinder deactivation and continuously variable valve timing. This is the same technology found in the all new engine for the 2014 Corvette. The Corvette engine will be tuned for performance while the truck engines are tuned for towing and durability.

Other similarities between the three engines are an aluminum block, 11:1 compression ratio and a 92mm stroke crankshaft. Each engine will have it’s own unique bore.

The V6 engine will have a 6-quart oil pan and the V8 will feature a 8-quart pan. Surprisingly the recommended oil viscosity for the V8’s will be 0W-20. The tolerances are getting tighter and tighter.

Lastly, all engines will utilize the E92 engine controller and a 58x ignition system. 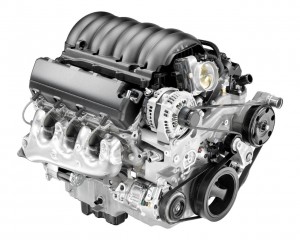 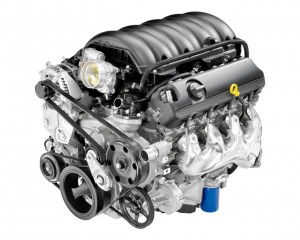 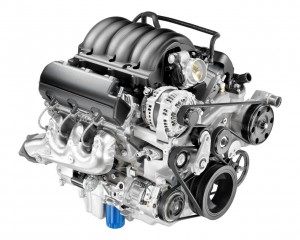